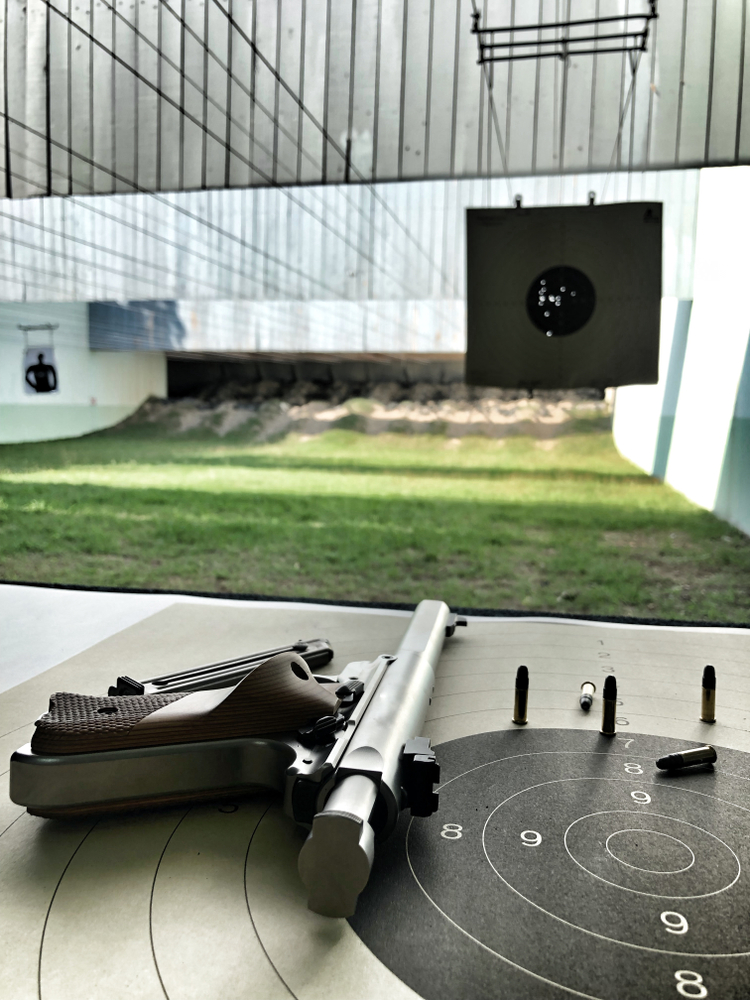 What Is the Best Pistol for Long Range Shooting?

When it comes to long-range shooting, rifles are the firearms of choice. Pistols just don’t allow the same level of shooting accuracy for long distances.

While handguns are not as accurate as rifles, you can train for accuracy with pistols at long ranges. Pistols are more accurate at shorter ranges, but you can train to shoot well with a pistol at up to 200 yards.

Which Kind of Pistol Is Meant for Long-Range Shooting?

Pistols aren’t designed for long-range shooting. They are intended to be shot at closer distances, generally 25 to 50 yards at most. Most defensive pistol situations happen between 8 and 20 feet.

However, pistols are able to shoot longer ranges, provided the shooter is properly trained and practices a lot. While you won’t get the same level of accuracy as a rifle, you can improve your pistol long-range shooting if you practice regularly.

Which Pistols Can Shoot Long Ranges?

The Ruger Super Redhawk pistol was designed for use with a scope, so it’s capable of shooting long distances.

The Glock 23, Walther P99, and Les Baer Prowler can shoot accurately up to about 100 yards, with the Walther slightly outperforming the Glock. Of the group, the Les Baer Prowler boasts the best accuracy.

Tips for Long-Range Shooting With Pistols

But if you want to be prepared in case you need to use a pistol at long range, you need to train. Here are some tips to follow:

You can practice your pistol shooting at Delray Shooting Center. With an annual membership, you get to shoot for free at our pistol and rifle ranges, provided you buy a box of centerfire ammunition.

For more information, reach out to us today. 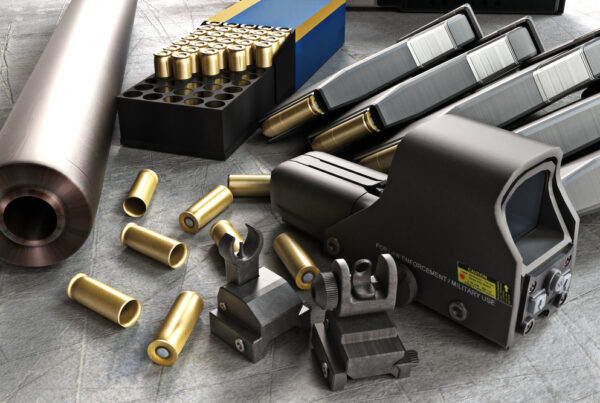 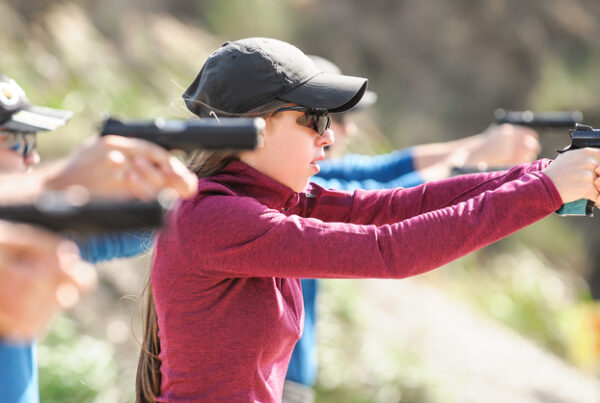 Coolest Firearms to Use at the Shooting Range 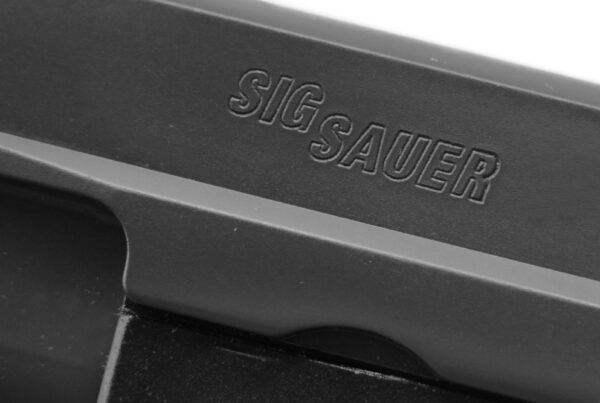